The design elements for this look was inspired by the tagline, “Cooler, Faster, Fiber”.  In the heart of Germany – think the Autobahn and fine German engineering – I tapped into the cultural love of auto racing.  I created a series of stand alone large-scale posters to highlight three different product areas direct visitors to the website.  Combining the traditional racing palette of yellow, black and white with a coordinating OSA blue resulted in a bold design, with a clear theme that bridged the border between professional and kitschy.

This unique opportunity for JennyNess Designs involved conceiving and styling the entire exhibit display, including furnishings, give-aways, and printed collateral.  Two factors helped to inform the art direction – first, the audience for this event was slightly outside of OFC/NFOEC’s traditional wheelhouse and secondly, the content for the 2012 OFC/NFOEC had yet to be developed.  In contrast to the organization’s typical approach of depending on detailed copy, the goal of this display was to attract attention, identify the concerns of datacom professionals, and initiate brand awareness via bold and attractive graphics.

The first order of business was to develop the message that the graphics would need to convey.  I created the theme of “Cooler, Faster, Fiber” and we played off of the “got milk?” campaign with a bold “Got fiber?” introduction.  Other copy included a short list of additional benefits of fiber in a datacom environment, the show URL, and the dates and locations of the next OFC/NFOEC.

Supporting the messaging, the graphics utilized a cool palette of turquoise, teal and other blue-green tones which were balanced by white and chrome (used as neutrals).  Four large-format banners formed a back wall to the display and were designed to create a single image.  The minimal furnishings were modern and supported the crisp, cool theme.  Other printed collateral included a bi-fold brochure and a small easel-back sign.  Fiber One bar give-aways played on our “fiber” theme;  custom labels were designed.  Also, designed for this event were small tins of mints in the shape of race cars with the “Cooler, Faster, Fiber” message.

The design elements for this marketing campaign originated with an email header graphic.  The base graphic for the header was inspired by the datacom audience, utilizing a photograph of computer circuitry combined with some simple illustrated linear elements to reinforce the imagery.  Colors were chosen to coordinate with both the show graphics and the EA logo.  This look was subsequently expanded to large format booth graphics and a double-sided flyer.

WordPress, March 2011
Themes, color palette, and fonts from the Asenti identity exercise and logo project were applied to the Twenty Ten theme on WordPress.  More than 12 pages, two custom menus, and countless CSS customizations were required to produce the final site.  JennyNess Designs partnered with Movick Marketing for copywriting on this project.

Asobi Sport™ Family Fitness is a pilates inspired program for parents who want to exercise while they nurture their children; babywearing is a cornerstone of the Asobi Sport classes and products. Presentation template materials were developed using the cool color palette and the fluid, calm mood of the company’s site.

Seeking to launch a freelance photography enterprise, Karl Drilling loves to shoot sports and athletic events, nature, and animals.  The logo is meant to invoke a sense of energy and motion, with a modern and clean sensibility.

The design elements for this marketing campaign originated with an email header graphic.  The color palette was inspired by the tagline and tradeshow venue and this look was expanded to large format booth graphics and a double-sided flyer. 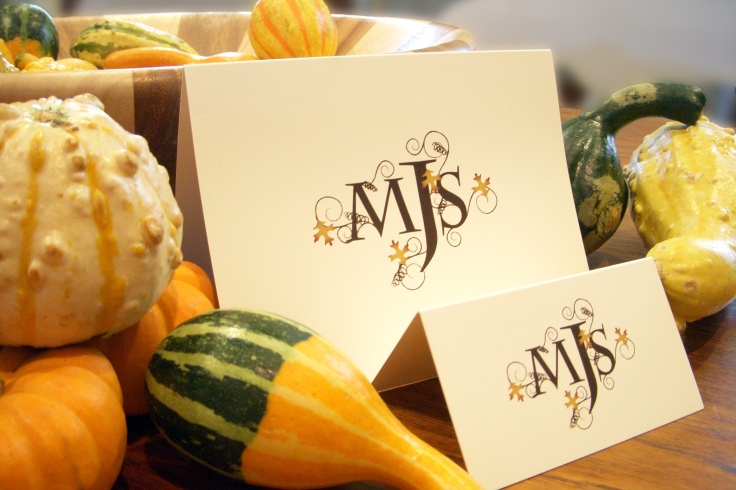 Financial due diligence experts, Asenti is a small firm that prides itself on matching senior level analysts with every client, providing an unmatched level of service.  The logo was inspired by the everyday image of a high-rise office building with row upon row of windows. Notice, however, that one is not like the others.  In this way Asenti is represented by the vibrant orange rhombus in a sea of corporate gray squares.

Harmony Hill is a small scale miniature horse farm in rural Virginia.  The logo is based on a handmade plywood outdoor sign that was modeled loosely on a cast metal figure.  The final logo and stationery is a 2-color design meant to evoke a classic equestrian feel in a warm, earthy palette.